The Lion King live action remake was released in cinemas on the 19th July. I, of course was first inline to see the absolute favourite film from my childhood come to life with computer animation.

The live action remake had a lot to live up to in my eyes as I said, the original The Lion King was my favourite film growing up and still to this day is one of my favourite films. The music and the songs are one of the reasons I will forever love the film. 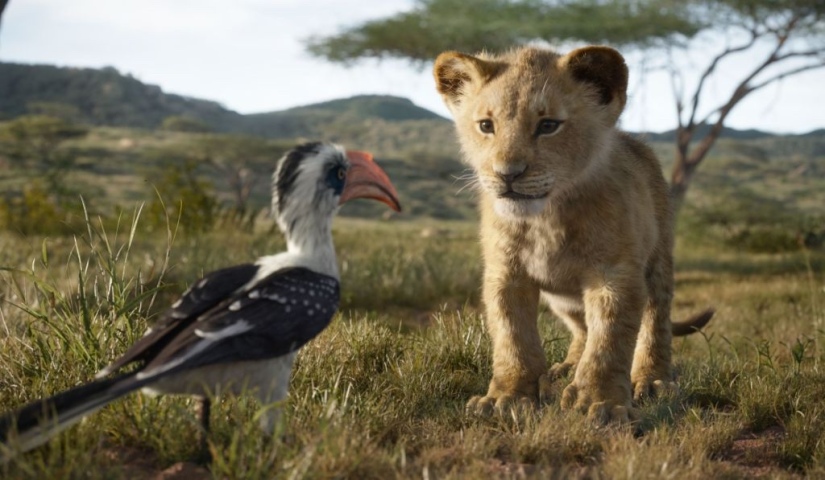 The Circle of Life introduction scene in the new remake was beautiful, yes it was a carbon copy of the original but it was beautiful none the less. The computer technology used through the film is stunning. The fur on the animals moving in the wind, seeing the characters breathe and feathers move was incredible. The choice to use a British actor for Zazu again was spot on. John Oliver really had a hint of Rowan Atkinson, the original Zazu, in his tone of voice and he was extremely fun. Beyoncè has an insanely good song called Spirit which is belted out the only wayBeyoncè could.

I think that is all the positive I have to say about this remake unfortunately.

I have a few issues with the film which I can’t overlook. If someone is going to remake one of my favourite films, it needs to live up to the 1994 classic.

I was not a fan of Scar, he looked old and ready to die at any moment, unlike his menacing counterpart in the original. Scar didn’t not sing Be Prepared, he merely spoke the words to the song and changing a few of the lyrics along the way, I was gutted and I hated it. 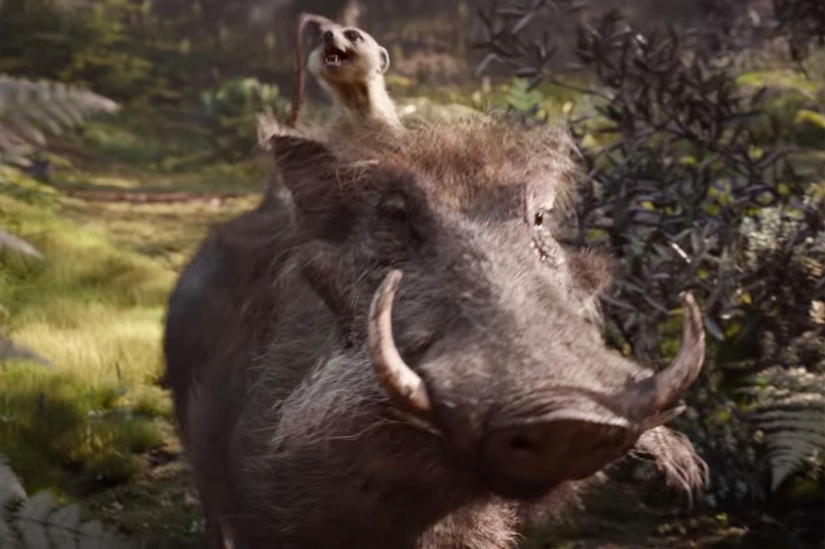 I also struggled with the fact that Timone SPOILER ALERT, sings Be Our Guest during the ‘live bait’ scene?? Please? Why? I would have loved him and Pumbaa to have ‘dressed in drag and do the hula’.

Overall, this was an OK film that didn’t really need to be made? Does that make sense? I hope so, because I really tried to enjoy the film.

Have you seen The Lion King remake yet? Did you enjoy it? Let me know your thoughts in the comments.