The Lion King and Jungle Festival is a limited time event running in Disneyland Paris from 30th June through 22nd September 2019.

We arrived on the first day of the Festival, not intentionally, our trip was planned before the announcement of the event but fortunately for us we got to experience nearly all aspects of the Festival for the first time they were shown.

This is the first time I have seen Disneyland Paris have some strong treats for a festival, even Christmas last year Disneyland park and Walt Disney Studios lacked in speciality food items like other the parks around the world. 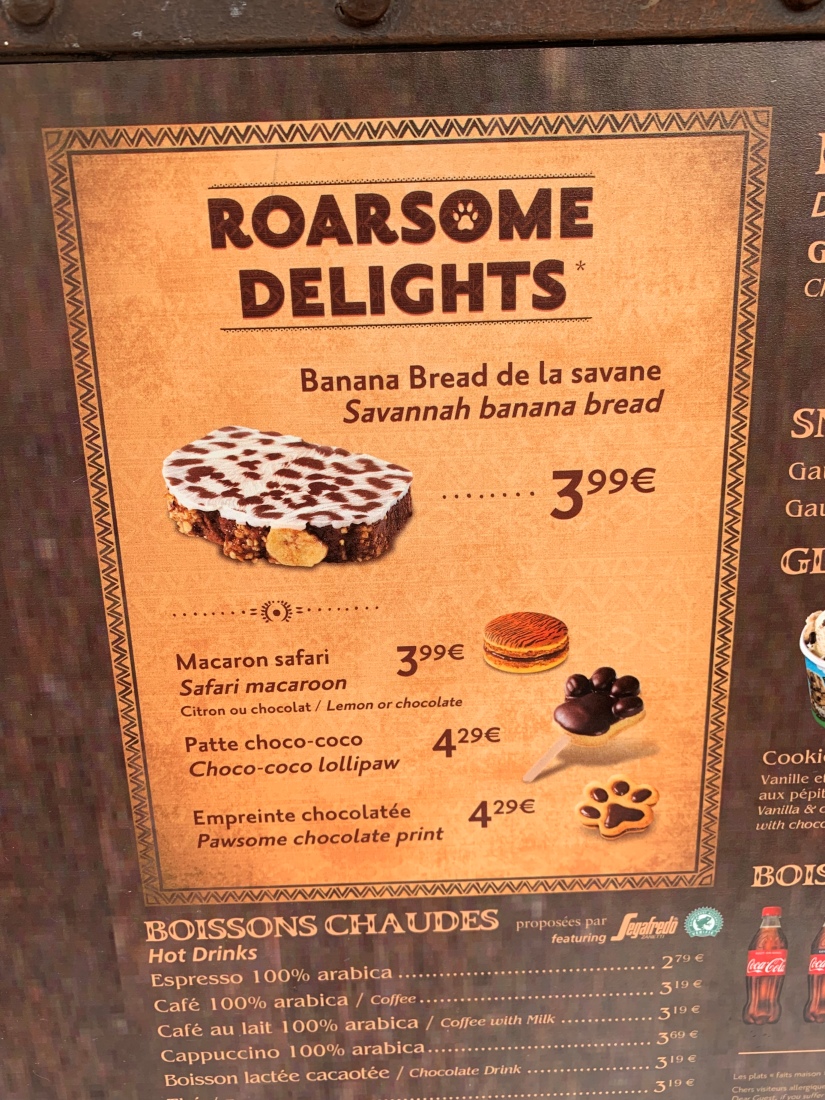 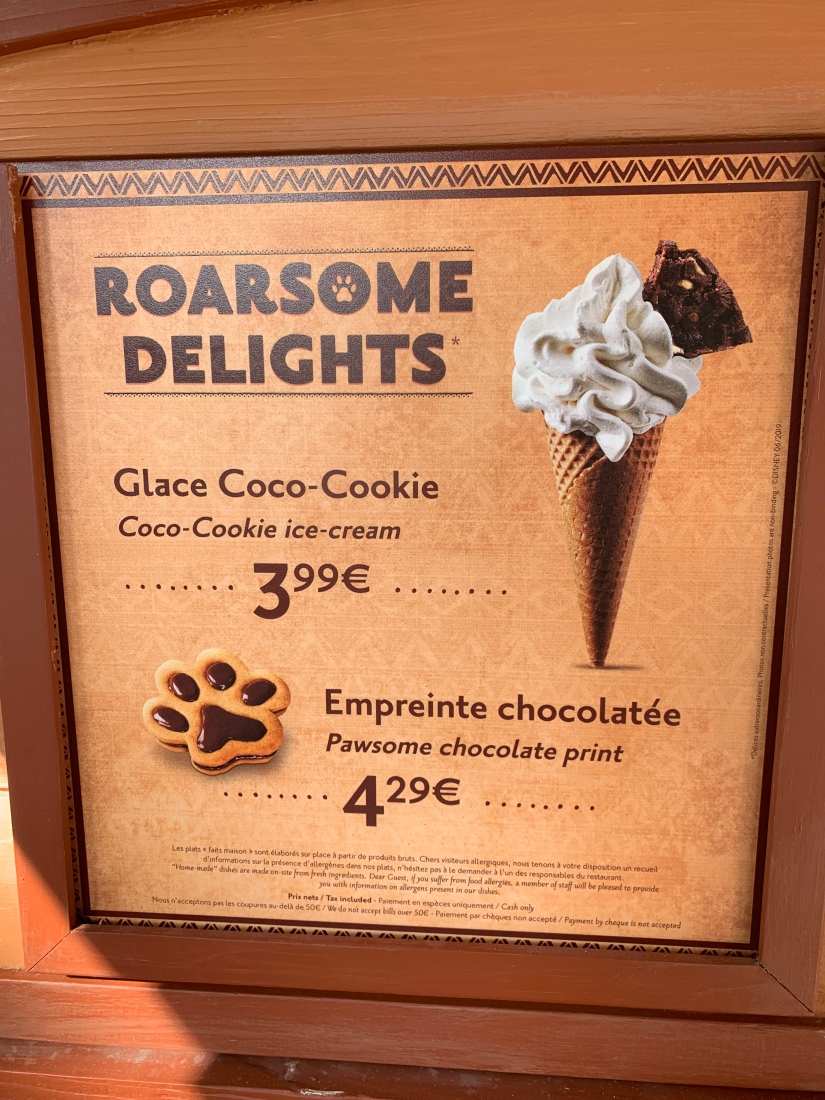 The Lion King: Rhythm of the Pride Lands

This 30 minute show is the the Frontierland Theatre where the Frozen Sing-a-long used to be. The theatre has been refreshed with a more jungly feel. The show from the off was bound to be very popular after the reviews from the media previews. 4 showings a day would lead to people waiting up to 3 hours inline to watch. We waited 2 hours and had MasterCard reservations, we still had to line up but we had priority seating. The show was incredible, the costumes the singing and the dancing, all incredible. If you have seen The Lion King on Broadway or in the Westend it is more similar to this not like the show in Animal Kingdom FL. It is one of the best things I have seen on stage at Disney, it had me singing along, laughing and crying. At the end the whole theatre stood on their feet and cheered. 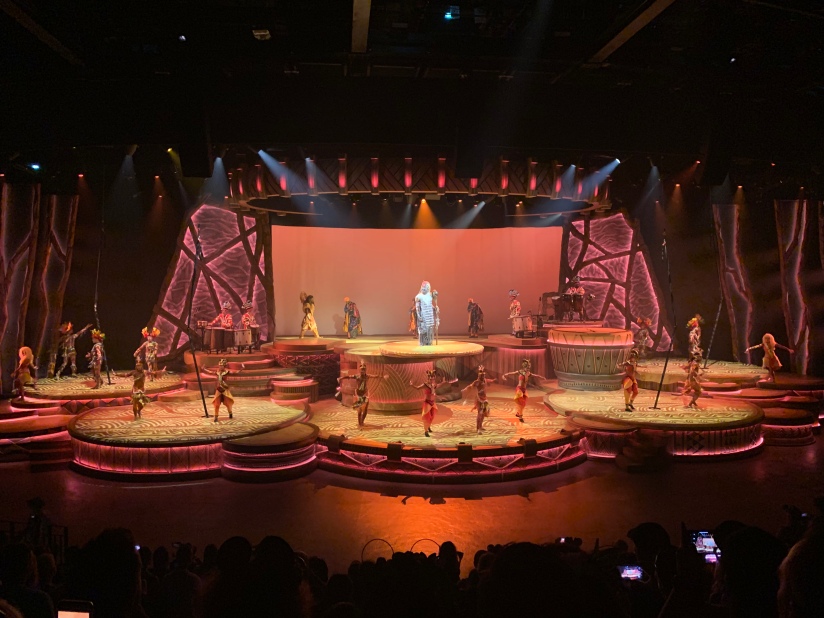 This castle stage show starts at the start of the parade route with Disney characters travelling to the castle to sing and dance. Mickey, Minnie, Chip, Dale, Goofy, Donald Daisy, King Louis and Baloo dance and sing along to songs from The Jungle Book. Although it was a hot day when we stood out and watched it was thoroughly enjoyable and Sam and I were both dancing and singing along. The show was around 20 minutes. The best viewing spot for this show is in the middle of the hub.

Located just outside Adventureland, you can join Timon, Puma and Zazu along with some party performers who encourage guests to join in with the festival dances. Again this was another winning show for me the guest participation was great, all those who did participate got a “Timon says I can dance’ button.

Overall I thoroughly enjoyed this Festival, I cannot fault a single thing (other than the mango whip appearance). I encourage anyone who is visiting Paris or Disneyland Paris to find the time to see the different elements of the Festival as it is only around for a short amount of time.

Do you plan to visit Disneyland Paris during The Lion King and Jungle Festival? Have you already attended? Let me know your thoughts in the comments.