How exciting! Traditionally Walt Disney World has Extra Magic Hours (EMH) in one park per day, either in the morning or at night. However Disney have decided to alleviate some of the anticipated crowd issues, Disney has announced extra, EXTRA Magic Hours.

The Extra, Extra Magic Hours benefit will include Star Wars: Galaxy’s Edge at Disney’s Hollywood Studios, as well as other experiences at Disney’s Animal Kingdom and Magic Kingdom theme parks. 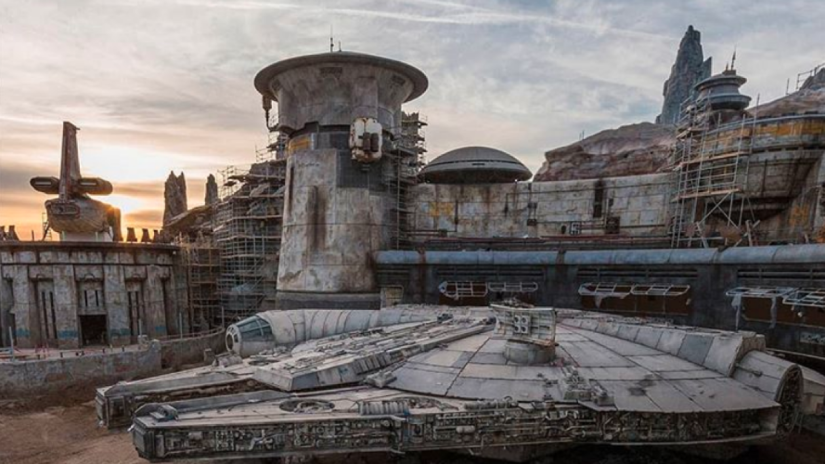 (Please note that on August 29th-31th, Disney’s Hollywood Studios will open at 6 a.m. for all guests. There will not be Extra, Extra Magic Hours on those days.) 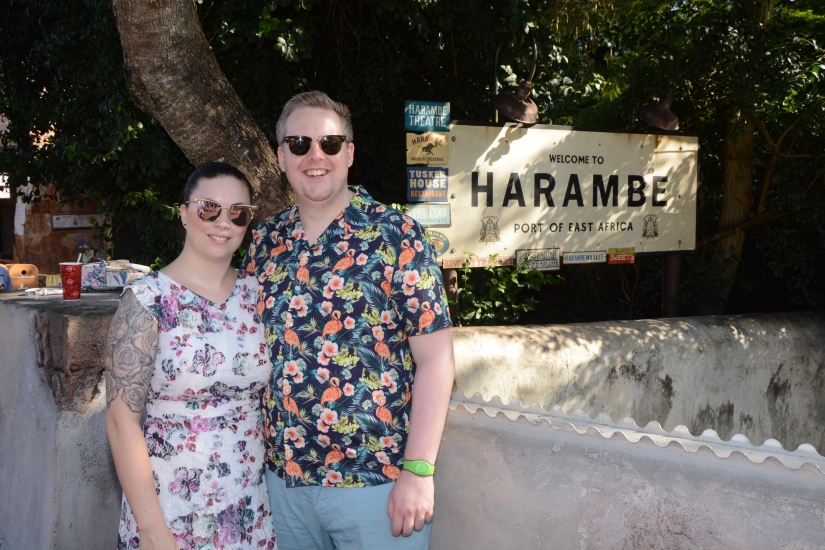 Extra Magic Hours will continue on select days at EPCOT.

This benefit is only available for Walt Disney World resort guests.

I am slightly gutted that EEMH finishes two weeks before my visit. I would love to take part in the extra time available in the parks.

What do you think of Extra Extra Magic Hours? Are you planning to stay on property to take advantage of them? Let me know your thoughts in the comments.