Disney has recently announced a summer of fun with Disney Villain After Hours coming to Magic Kingdom. 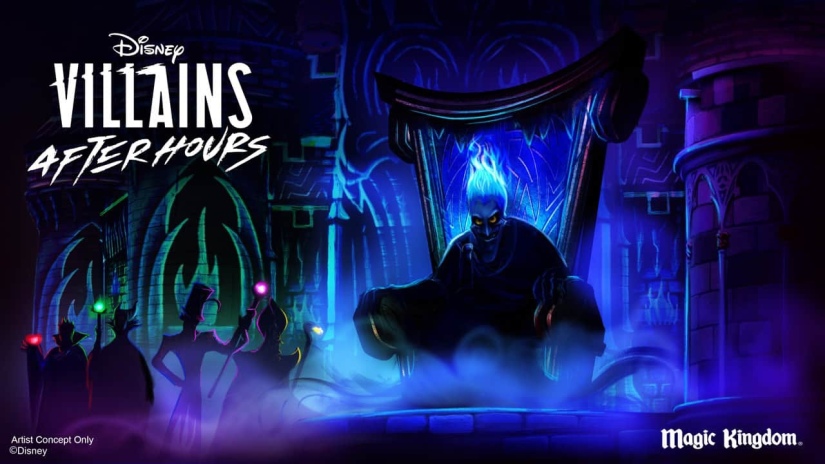 Disney has just announced a new offering for Disney After Hours this summer. Disney Villains will add a wicked twist to Disney After Hours event nights from 6th June to 8th August! Now I love the After Hours event we attended Fall 2018, and it’s interesting to see Disney doing more with these, given the greater demand. The past few events in Magic Kingdom and Animal Kingdom have sold out. I can see these selling out almost immediately.

This is taken from the Disney Parks Blog.

This summer, Disney Villains After Hours will take on a wickedly fun villains theme, with exclusive entertainment, food & beverage, merchandise and more.

Here are some of the new elements to expect:

If you really wanna get in on the action, Disneybounding as your favorite Disney Villain will be allowed for the event.

This to me sounds like an incredible evening, it seems a little more expensive than the regular After Hours Event. However I would gladly pay the price for the event.

Let me know your thoughts in the comments.