Whilst everyone is looking forward to the opening of Marvel Land and Frozen Land in 2025, don’t wait until then to go, there are still plenty of events to attend in Disneyland Paris this year.

Now there are no new attractions opening, no new restaurants or hotels but there are plenty of special events throughout the year to attract any Disney fan to the two parks. A bonus is none of these event require special tickets, they are all included with you daily ticket to the parks, (unlike other Disney parks).

The Festival of Pirates and Princesses – Returning to the Disneyland Park due to last years popularity, this event runs from 19th January through 17th March. Within this time there will be special parades, Princess Promenades, a chance to become part of Jack Sparrow’s crew and plenty of speciality treats around the park.

The Legend of the Force – A new experience in the Disney Studios Park, running from 12th January to 17th March. And it’s a Star Wars lovers dream, new stage shows, a new projection show, meet Chewbacca, C3PO and BB8, then join Darth Vadar and Stormtroopers on an Imperial March.

Disneys MARVELous season – Again returning to the Disney Studios Park from last year, however promising to be bigger and better, Disneys MARVELous season runs from 23rd March to 16th June. Featuring a live Superhero show, meet Avengers all through the park, dance with your favourite superheroes at a dance party and new for this year….meet Captain Marvel.

Mickey’s Christmas Season – Running from 10th November until 6th January and similar to last year running across both parks. Why not join Mickey and friends for some festive fun. Including Christmas parades, the Surprise for Mickey stage show will be returning as will Mickey’s Christmas Big Band (a great show where Mickey plays the drums, yes, the drums). The parks are filled with Christmas decorations, characters in their finest Christmas attire. Snow will fall on Main Street and there are also festive treats through out the parks. 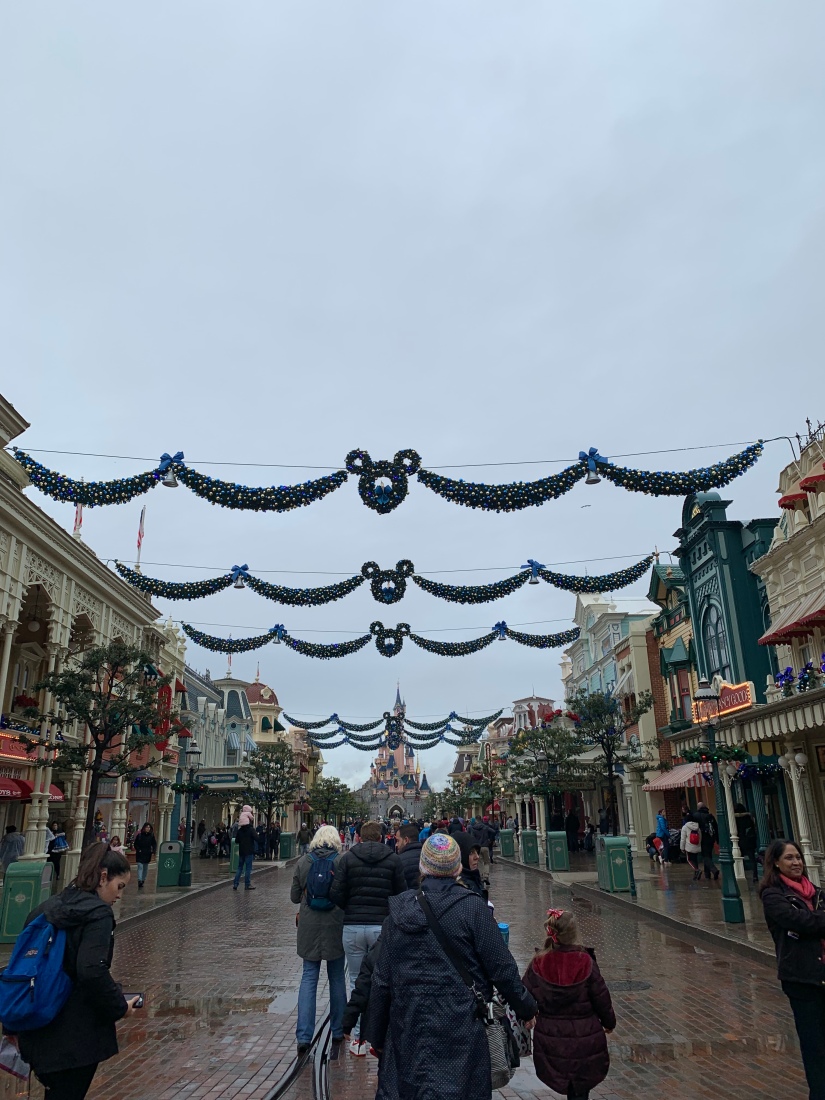 Honorary mention – Phantom Manor reopening – About time?? This attraction has been closed since December 2017. The reopening has been pushed back twice and it is now being suggested that April 2019 is the new opening. However. We will see.

Disneyland Paris have filled their year with plenty of events and special things to do. Each one sounds like they have built on last years event to make this years bigger and better.

What event would you like to attend? Are you planning a Disneyland Paris trip this year? Let me know your thoughts in the comments.