The Rivers of Light Dessert Party was announced mid July 2018 for reservations beginning in Agust 2018. I sat infront of my laptop excited to get tickets to this event in Disney’s Animal Kingdom. 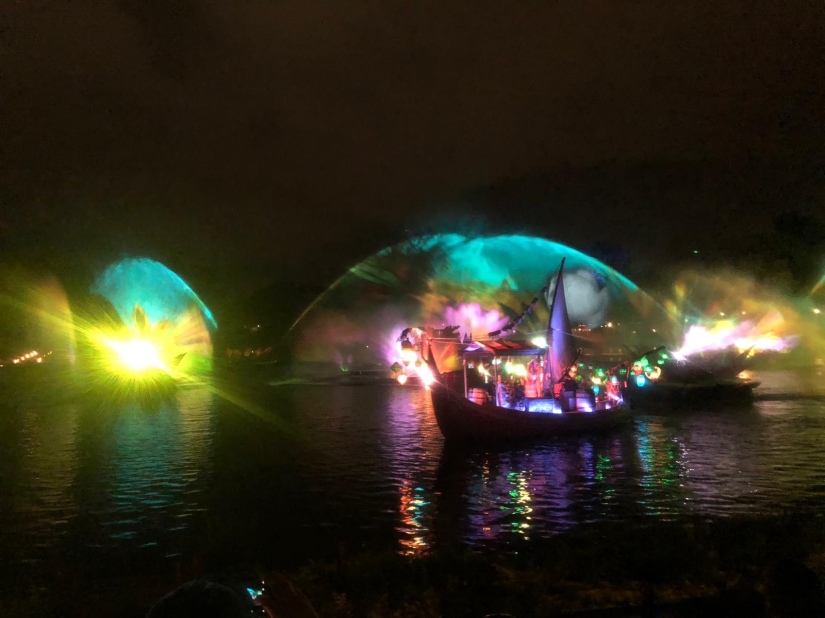 I remember when I saw Rivers of Light for the first time and really enjoying it, there are no fireworks or loud noises due to the close proximity of the animals within the park. Instead is uses bright lights, water projections, boats and uplifting, stunning music to create something in and on water that I have never seen before.

So when I saw the Dessert Party was announced in July 2018, I knew I had to go, premium show viewing and cake? Yes please. Sam and I have attended the Happily Ever After Fireworks Dessert Party and enjoyed that, to me the desserts/ cakes/ treats are an added bonus, you are basically paying for premium seats and not spending time waiting in a line for standby seats. To me on a Disney trip, time is money, if we can pay to do something quicker or to save time, you bet we are going to do it. 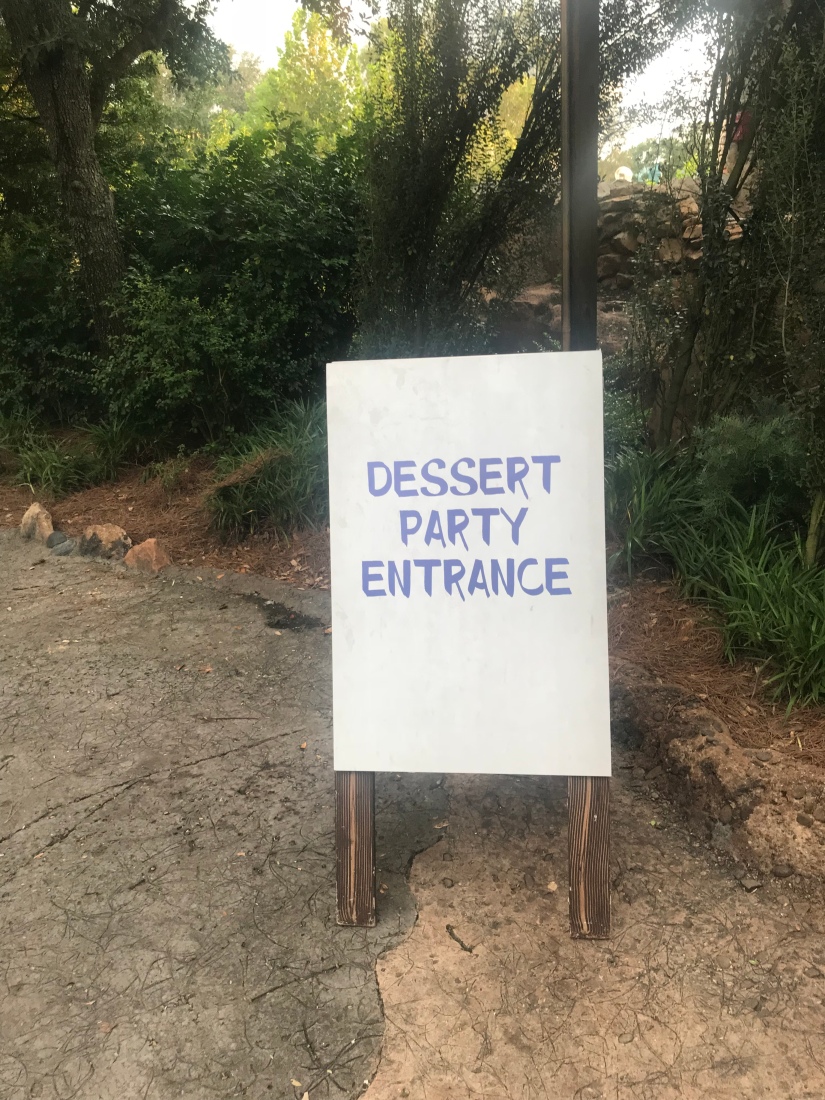 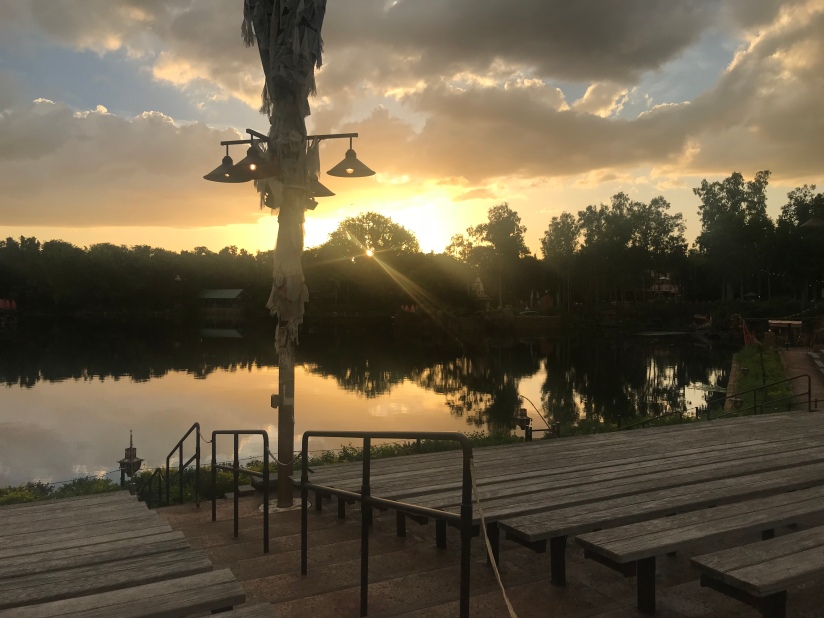 The layout of the items for the Dessert Party are well themed and fit in well to the land. Who ever designed the cakes and treats along with the stands and holders deserve some spectacular recognition. There is only around 6 unique cake items unlike Happily Ever After Dessert Party where there are around 20. They also have a selection of nuts, berries and cheeses, all for you to enjoy.

Here are the items they provide. 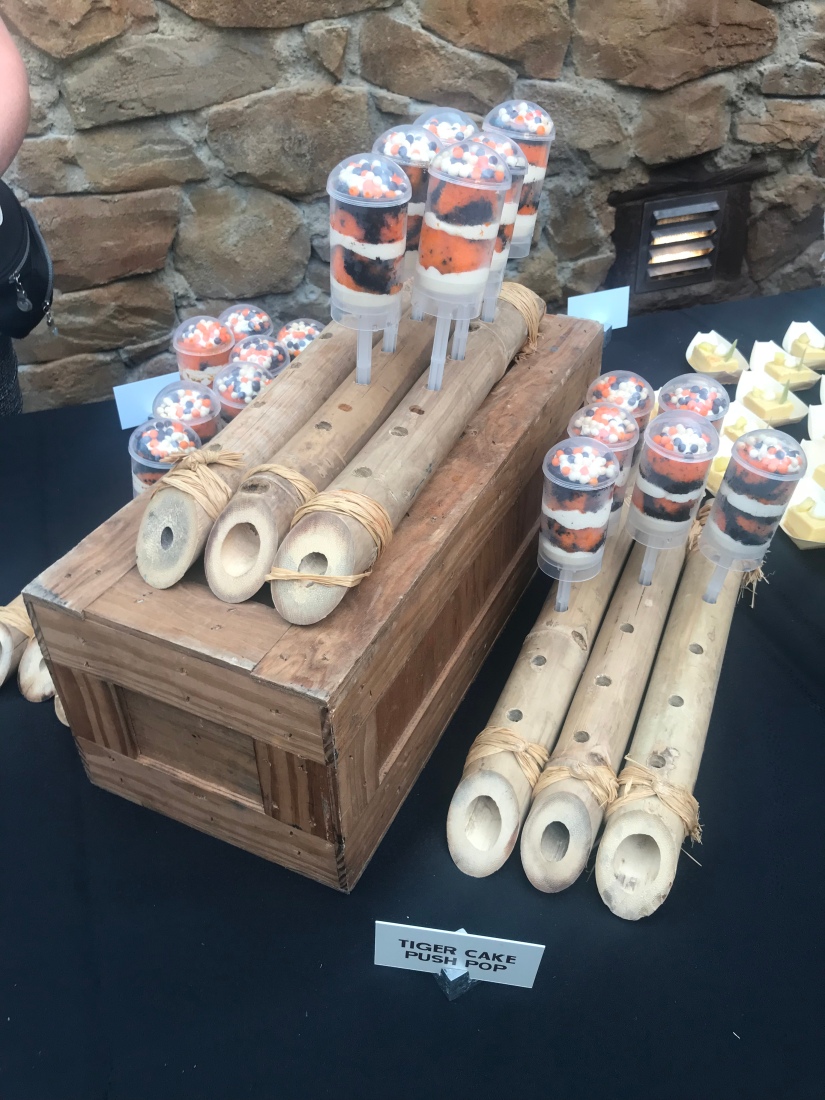 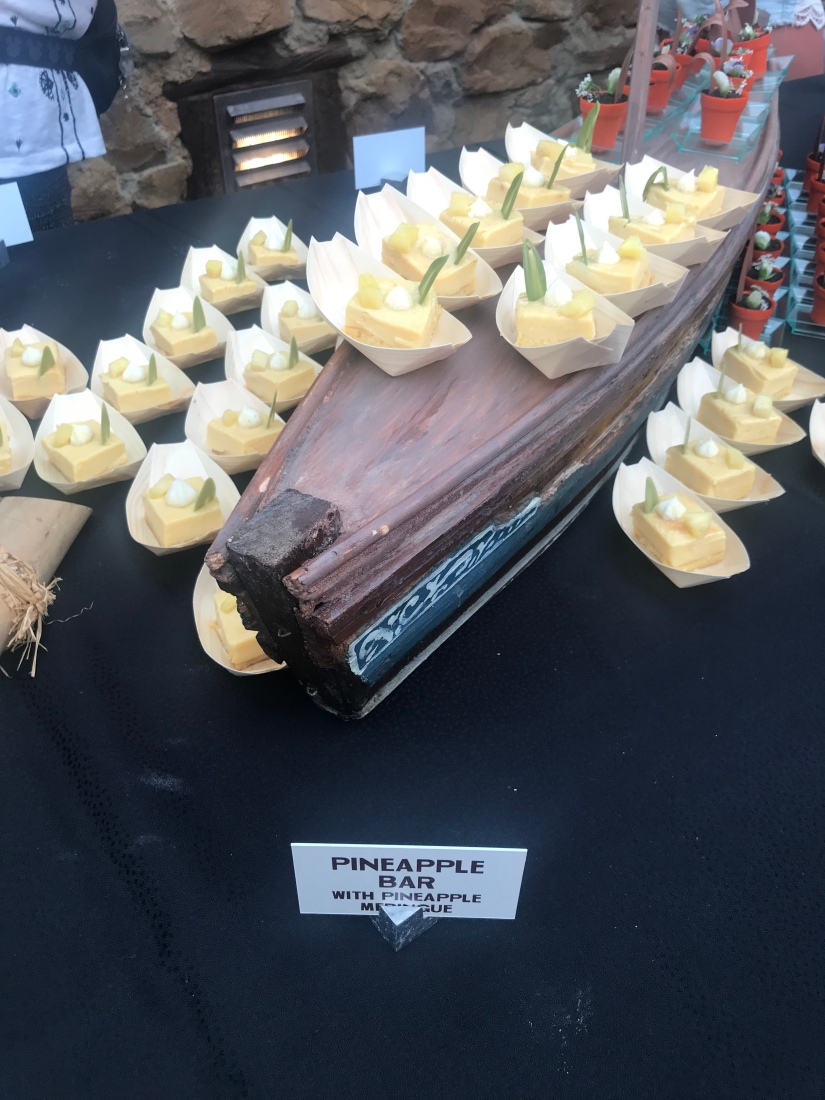 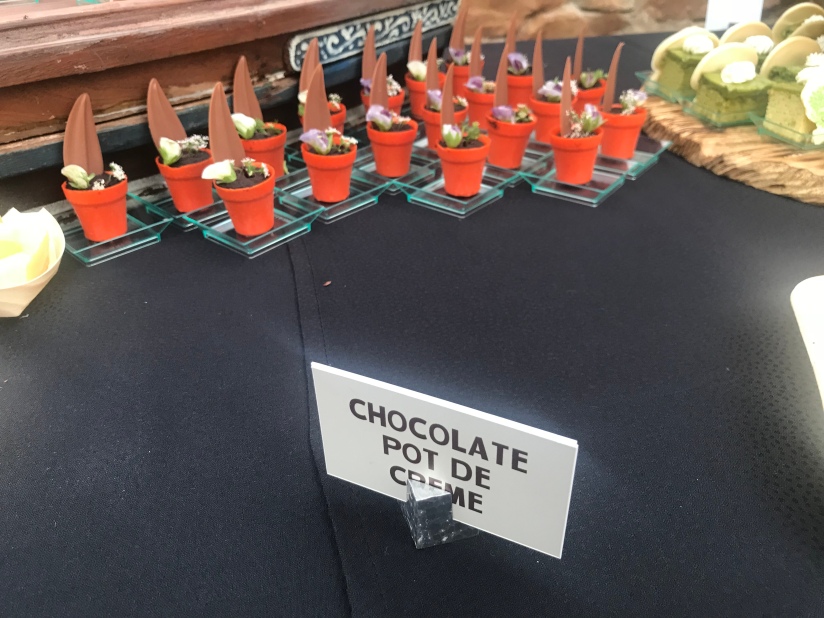 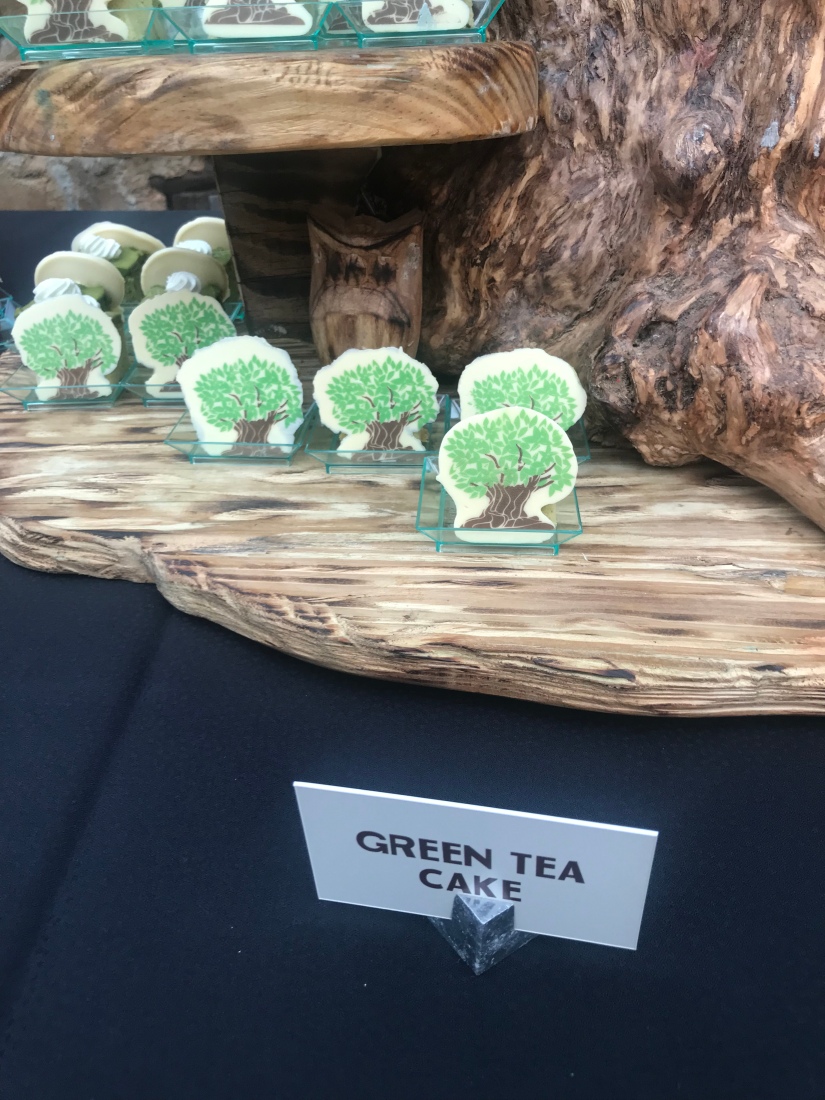 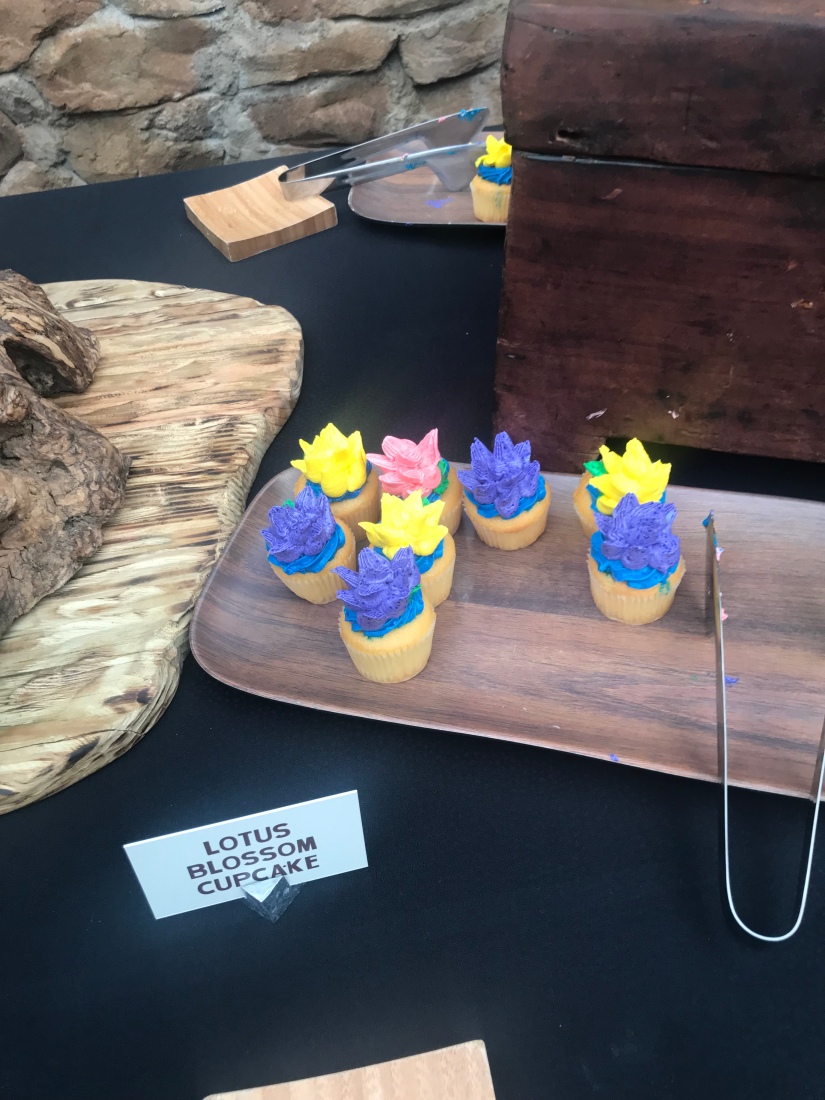 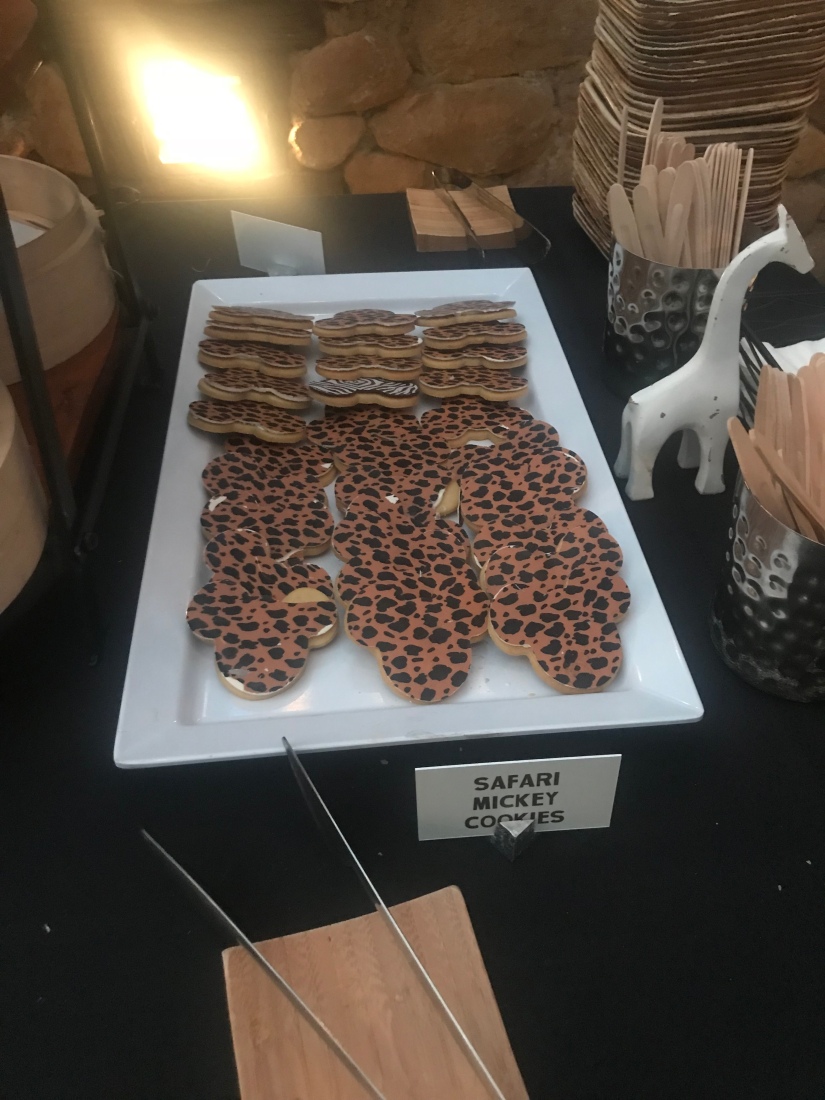 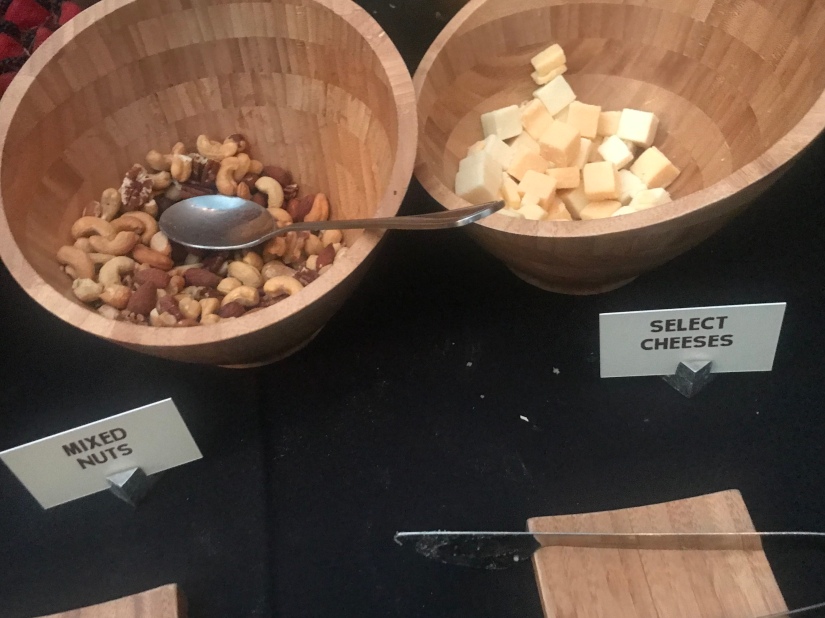 Both our favourites was the green tea cake. Full of flavour. We were also both disappointed with the tiger cake pop. The chocolate pot was cute, the ‘pot’ was completely edible, as was the flower on top. 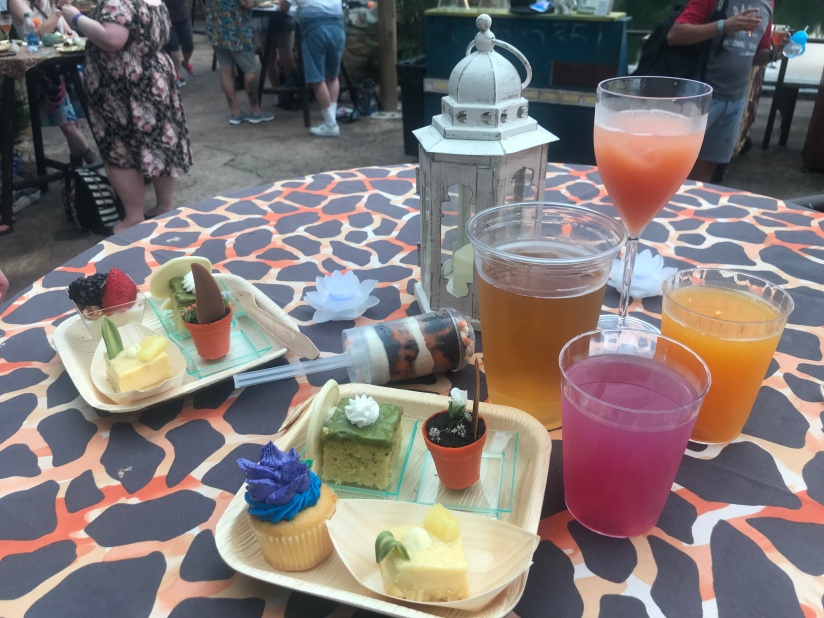 There is also a selection of juices and speciality cocktails. The tiger lily cocktail was really nice, it was sweet, we both enjoyed this. However the Asian chai tea was SO strong, I felt drunk of one sip. 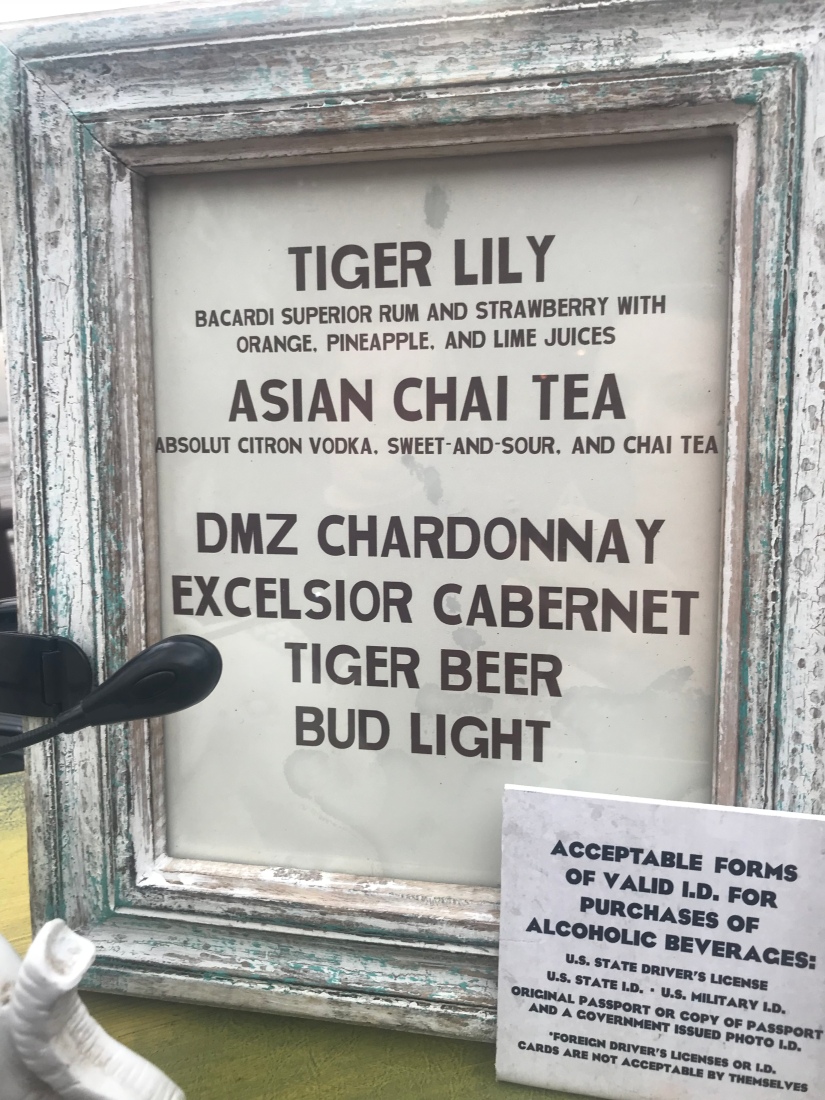 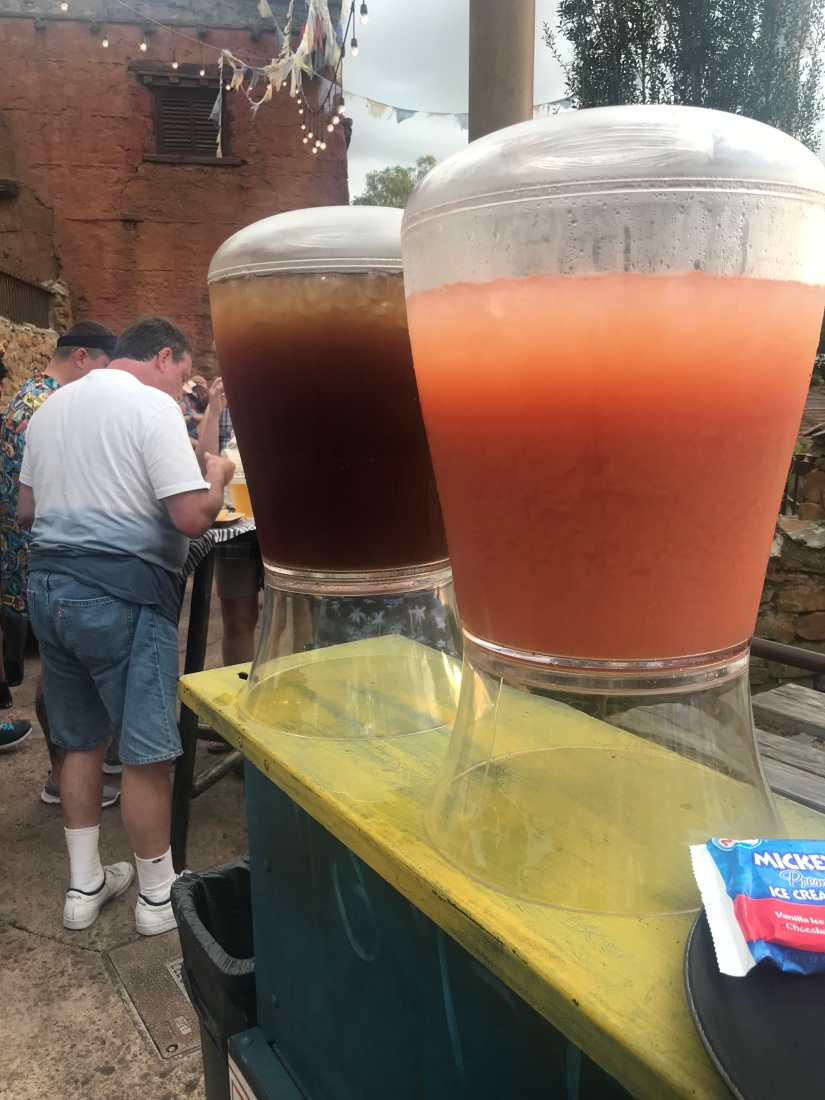 The price for the event is $79 per adult and $47 per child. For the pair of us it was $158 plus tax. I would happily attend this event again and pay the same. All drinks, desserts and private viewing area are included in the price.

You are allowed to eat and drink as much as you like at the event before and after the show. One thing they do ask is that when the show is on and the lights go downthat you stay in the same place to watch and do not move around due to the dimmed lighting in the amphitheatre.

Have you attended the Rivers of Light Dessert Package? What are you thoughts? Do you think it is worth the price? Would you pay to attended a dessert party? Let me know in the comments.